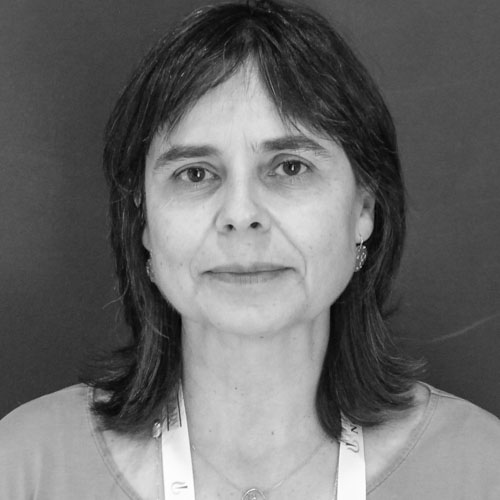 In the era of increasing incidence of syphilis globally, complications are re-emerging as an important cause of morbidity.

Syphilis is a systemic, sexually transmitted infection caused by the Treponema Pallidum Bacterium. It may also be transmitted from mother-to-child (congenital syphilis). If left untreated, syphilis progresses in stages.

In European countries that report to European Centre for Disease Prevention and Control (ECDC), the trend in syphilis rates has been on the rise, especially from 2011 to 2018, particularly among men.

For the first time since 2013, ECDC reported a higher number of notified cases of congenital syphilis in 2018. Countries with infectious syphilis outbreaks among the heterosexual population (e.g., China, USA) have been fighting congenital cases since the last decade.

On the other hand, other serious complications are emerging. The number of reported cases of neurosyphilis, ocular syphilis and otosyphilis has increased in the last decade. This can happen during any of the syphilis stages.

It is difficult to accurately measure the impact of COVID-19 on syphilis data. The pandemic significantly affected trends in sexually transmitted infections during 2020, resulting in a likely underreporting of infections and possibly increased transmission. 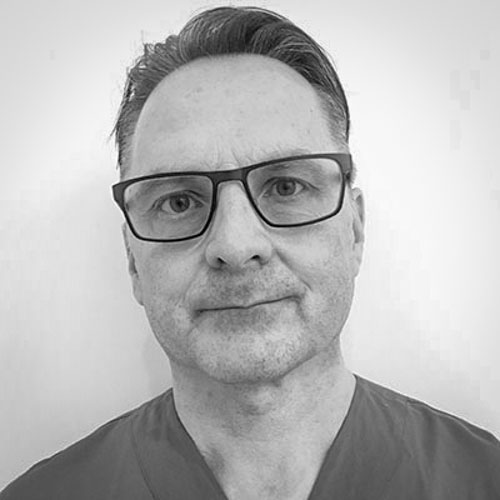 There are several options to treat genital HPV infections. However, we still do not have the ideal treatment that can eradicate the latent virus which, in some patients, causes recurrences. It is also possible, in some cases, to wait for spontaneous regression, however patients usually want to be offered treatment options.

Moreover, some home-based treatments are available. The first on the market was podophyllotoxin, available as a liquid or as a cream. This drug has a cytotoxic effect. Another one is imiquimod cream, a biological drug inducing cytokines that are important for HPV eradication. A third kind of home treatment is given by sinecatechins, available in green tea extract, and applied as an ointment. All of these often have local side effects, such as erythema and ulceration.

In many cases, surgery is chosen as a first-line treatment, taking into consideration the size and location of the lesions. Surgical treatment methods include diathermy, carbon-dioxide laser and cryotherapy.

In addition to the above-mentioned solutions, combination of different treatment methods, so called proactive sequential therapy, and the possibility of therapeutic vaccines will also be discussed. 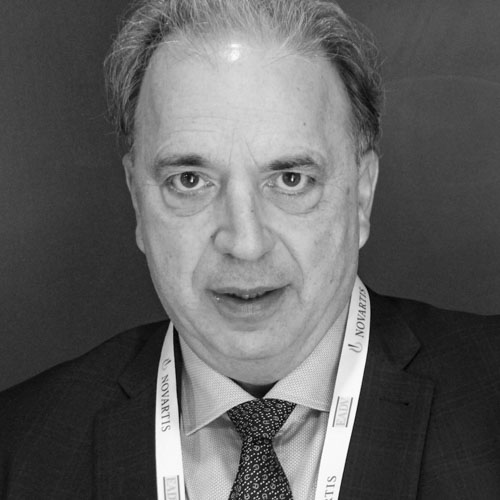 So-called “benign” genital warts are not always benign, so this session will address the clinical spectrum of the HPV-associated diseases. The specificities of HPV-infections in the paediatric age will also be presented. Managing both partners in a HPV vaccination programme is necessary in order to eliminate the virus in the population, this includes prophylactic and/or therapeutic HPV vaccines for both men and women.

Evidence-based guidelines are useful for everyone to become more familiar with HPV vaccination and how to handle this exciting new development in the prevention of cancer AND genitoanal warts.